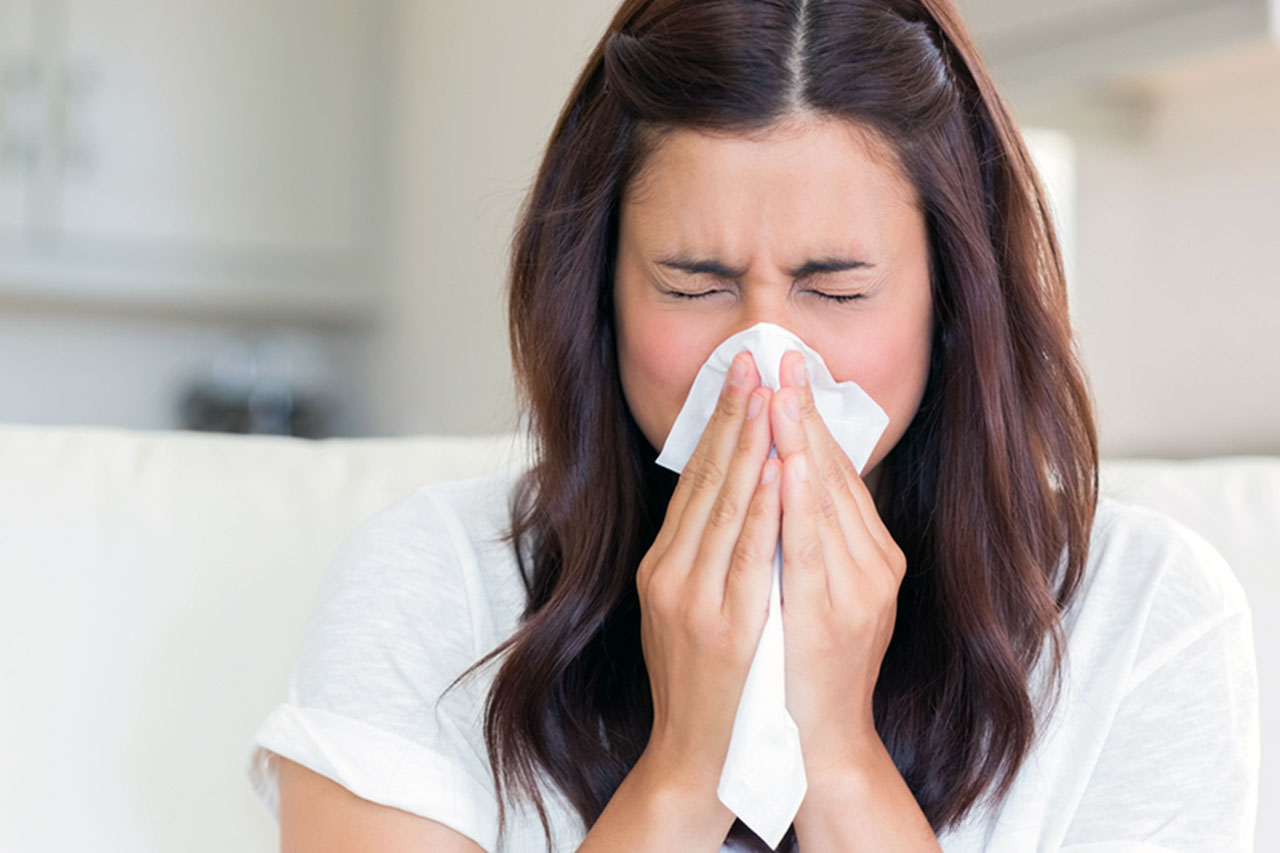 Many herbal compounds act to reduce inflammation and enhance our body’s immune system. Two of the most well-researched anti-inflammatory, immune-strengthening herbs are turmeric and green tea. These are great components to add to your daily regimen to strengthen your immune system and protect against colds, flus and the development of chronic disease.

Some foundational principles to keep the immune system strong include avoiding sugar and environmental toxins and reducing stress. Additionally, getting regular exercise and having good sleeping habits is extremely important as well. Finally, incorporating immune-boosting herbs such as turmeric and green tea will provide the extra push that the body needs to overcome major weather changes and other stressors.

The orange Asian herb turmeric has been traditionally used for centuries by Ayurveda and Chinese medicine. Curcumin is the most powerful active anti-inflammatory compound within turmeric. Curcumin has been shown to be a powerful suppressor of chronic inflammatory mediated disease processes.

Many Asian cultures use turmeric in nearly every meal. They rave of its anti-aging and medicinal benefits. Western medicine has just begun to research it its components at a very deep level to better understand turmeric’s remarkable health properties. Over 500 studies have appeared in the mainstream literature demonstrating curcumin’s cancer-protective effects.

Turmeric is a powerful healing tool. The curcuminoid compounds boost levels of the bodies most potent antioxidants including glutathione, superoxide dismutase and catalase. These molecules are critical for the body to limit oxidative-stress-related damage to the vital organ systems.

Curcumin regulates tumor suppressor pathways and triggers mitochondria-mediated death in the cancer tissue. Curcumin is anti-angiogenic, which means that it shuts down the ability of cancer cells to develop the extra blood supply that these cells use to fuel on. This effect makes cancer cells more vulnerable to pharmacological treatments such as chemotherapy and other cancer control drugs.

For optimal curcumin absorption, it is necessary to combine the turmeric with good fats such as coconut oil or milk or olive oil. You will also want to add a dash of black pepper for the piperine molecule that enhances curcumin uptake.

For individuals with chronic inflammatory diseases such as cancer, it is recommended to supplement with high-dose curcumin. Find one that is made with piperine in an enteric coating that protects the nutrient from stomach acid for optimal absorption.

Green tea is a common Asian drink that has picked up popularity throughout North America. As a trendy drink, many are searching out green tea as a healthy alternative to coffee and other warm drinks. Research has shown that green tea is rich in polyphenol antioxidants that have extraordinary health benefits.

A November 2005 issue of Antiviral Research demonstrated how EGCG inhibits the flu virus from replicating in a cell culture. Scientists found that it blocks the hemagglutinin enzyme in the virus, which inhibits its ability to infect other cells. It also suppresses viral RNA synthesis by altering key properties of the viral cell membrane.

ECGC has been shown to suppress pathogenic viruses such as Epstein-Barr, herpes simplex, HIV-1 and the influenza virus. Green tea contains high levels of L-theanine which has been shown to activate human gamma-delta T lymphocytes to proliferate and make interferon gamma (If-G). If-G is a potent antimicrobial cytokine that is the first line of defense in the blood stream against infection.

Green tea also contains small amounts of alkylamines which are also present in pathogenic organisms. When we drink green tea, the alkylamines present act as relatively weak antigens that don’t fully activate the immune system but get it in a ready state. This primes the immune system against bacterial and viral invaders.