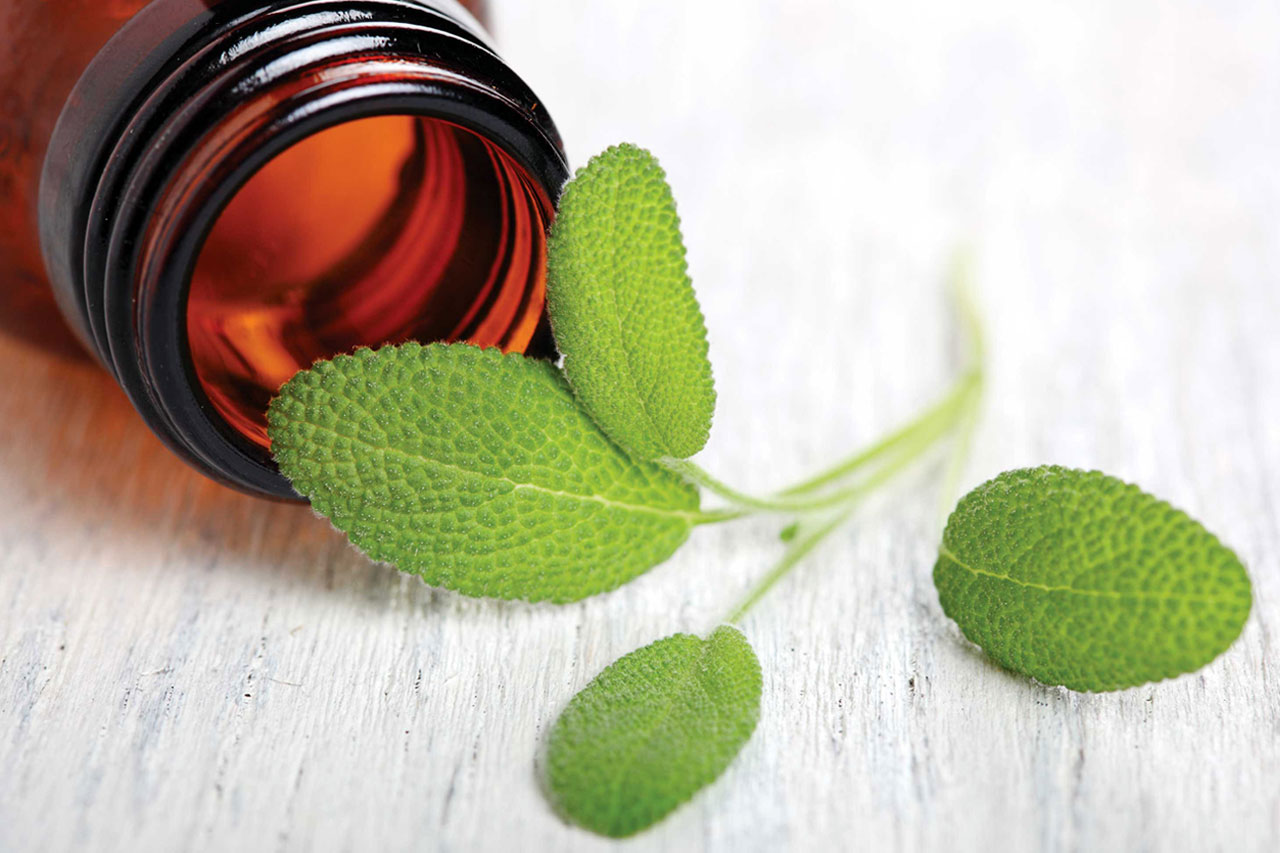 Herbs are also grouped by their properties and actions. For example you will find herbs that are Adaptogens used in many herbal formulas for building the immune system and increasing the body's resistance to stress and adversity . Anti-inflammatory herbs help to calm flare ups in the digestive system as well as providing alternative remedies for arthritis. Antibacterial herbs help the body ward off cold germs and other infections of the airways while expectorants help to calm coughs.

Lavender recipes are an easy and fun way to add an unexpected flavor to any meal. You can use the flowers, leaves or stems. But mostly I like the delicate buds because the taste of the leaves and stems are stronger and can be bitter. So vary the amounts according to your own taste. As in all herbs, the dried is concentrated. In my recipes I use dried. When using fresh, the amount should be doubled. If you are using the foliage, use a half or one third less. 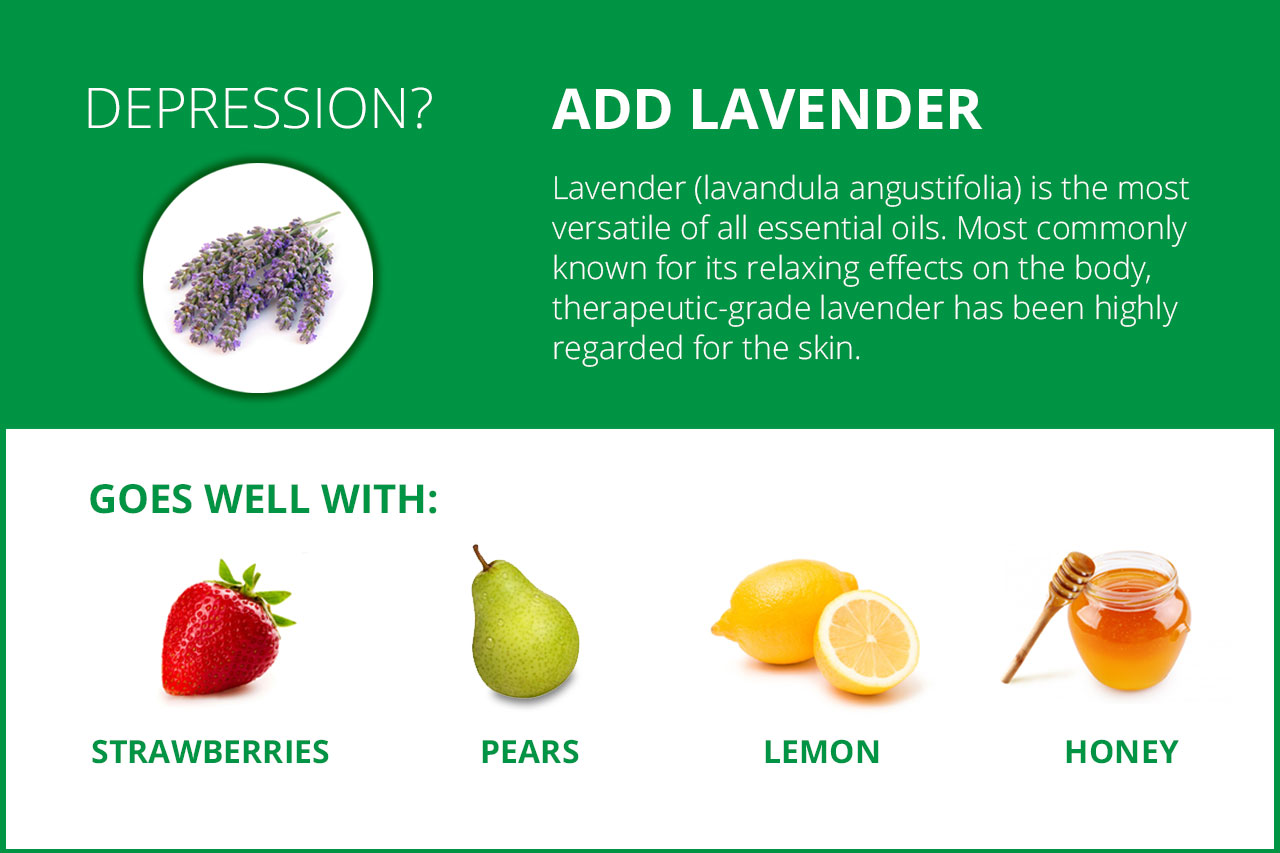 Calendula is an annual flower native to the northern Mediterranean countries. Its name refers to its tendency to bloom with the calendar, usually once a month or with every new moon. The term “marigold” refers to the Virgin Mary, and the flowers are used to honor her during Catholic events. The Egyptians considered them to have rejuvenating properties. In the Hindu world, the flowers were used to adorn statues of gods in their temples, as well as a colorant in food, fabrics, and cosmetics, and of particular interest, in the 18th and 19th century calendula was used to color cheese. Calendula has historically been used as a food, adding flavor to cereals, rice, and soups. The petals can be added to salads for their brilliant color. As recently as 70 years ago, American physicians used calendula to treat amenorrhea, conjunctivitis, fevers, cuts, scrapes, bruises, and burns, as well as minor infections of the skin. 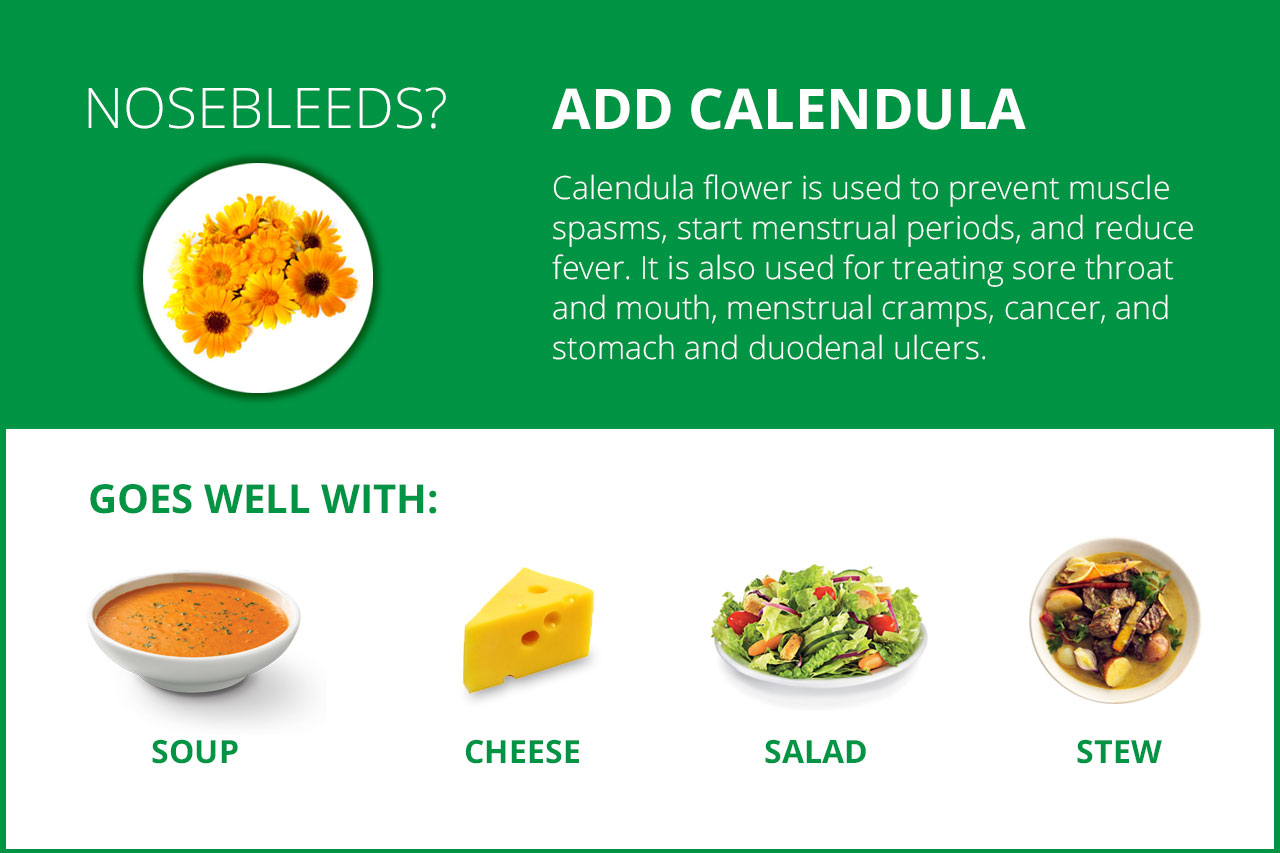 Rosemary flourishes in well-drained, alkaline soil. It prefers sunny condition but at the same time needs shelter from gusty winds. The plant reaches about 1.5-3 meters in height. Its bushy stems and downy young shoots are covered with about 1 inch long, narrow, needle-like aromatic leaves; dark green above and grayish underneath. The plant bears short racemes of small sea-blue flowers appearing in early summer. The plant parts; flowers and leaves have fragrance that is pungently aromatic and somewhat camphoraceous (camphor-like). Apart from culinary and medicinal purpose, traditionally rosemary shoots, flowers and leaves are being used in festivals and wedding ceremonies to decorate banquet halls as incense to ward off bad influences. 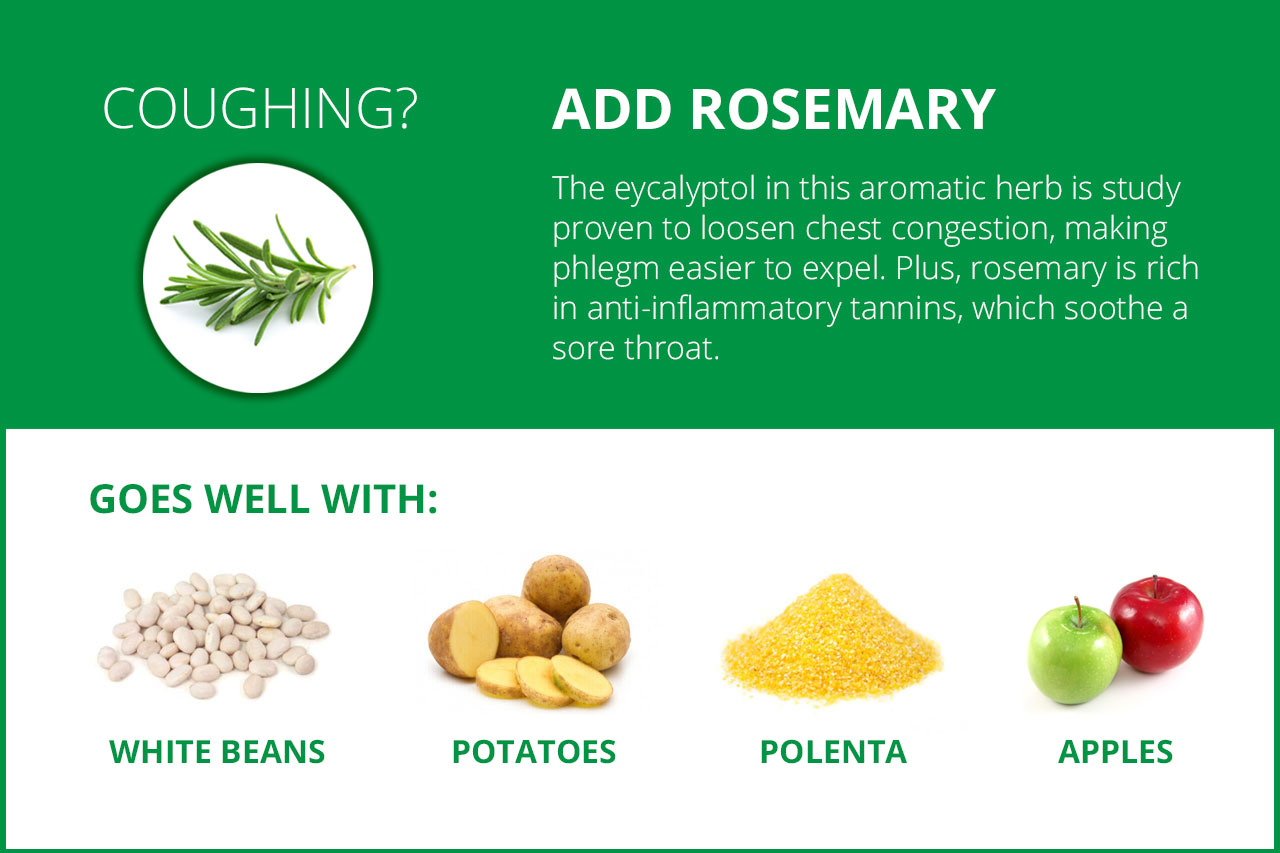 Ginger (Zingiber officinale) is a flowering plant whose rhizome, ginger root or simply ginger, is widely used as a spice or a folk medicine. It is a herbaceous perennial which grows annual stems about a meter tall bearing narrow green leaves and yellow flowers. Ginger is in the family Zingiberaceae, to which also belong turmeric (Curcuma longa), cardamom (Elettaria cardamomum), and galangal. Ginger originated in the tropical rainforest in Southern Asia. Although ginger no longer grows wild, it is thought to have originated on the Indian subcontinent. The ginger plants grown in India show the largest amount of genetic variation. The larger the number of genetic variations, the longer the plant is thought to have grown in that region. Ginger was exported to Europe via India in the first century AD as a result of the lucrative spice trade and was used extensively by the Romans. 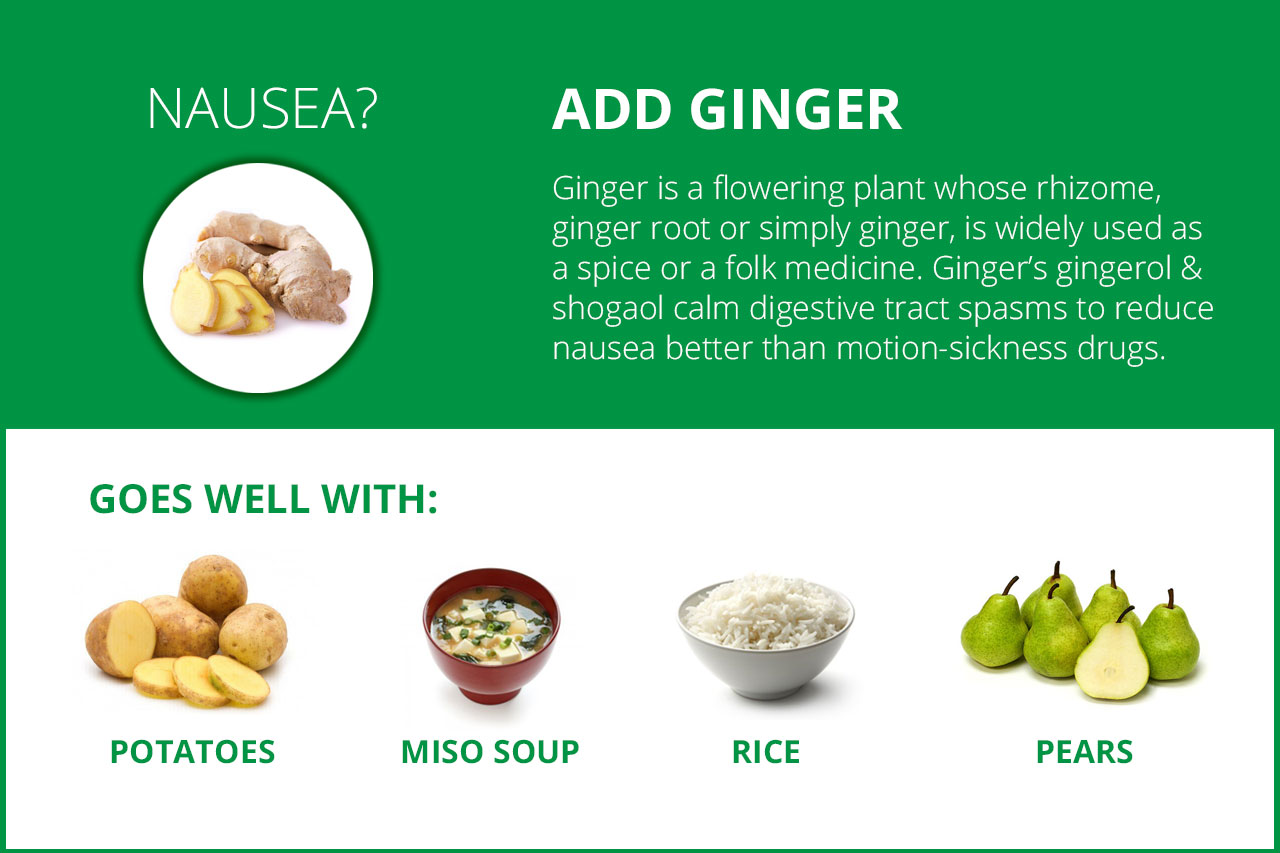